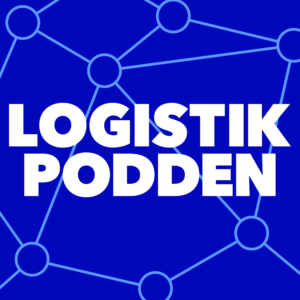 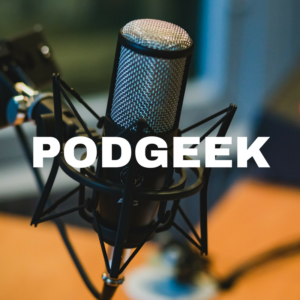 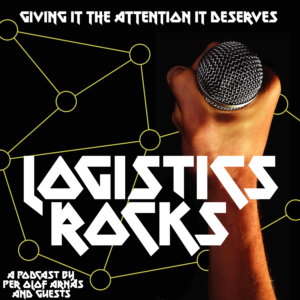 [Note: I have written this post in English mainly because that’s my language of research.]

What if Twitter had been available in ancient Greece? The world would probably be a lot different today had thinkers like Plato and Aristotle had the opportunity to instantaneous dialogue with colleagues around the world. Instead, they had to wait generations for their books and manuscripts to be read by their fellows.

@Pythagoras BTW, the world is not flat. It’s orbiting around the sun

@Copernicus +1 #Genius RT @Pythagoras: BTW, the world is not flat. It’s orbiting around the sun

@GallileoGallilei +1 RT @Pythagoras: BTW, the world is not flat. It’s orbiting around the sun

@Aristotle RT @Pythagoras: BTW, the world is not flat. It’s orbiting around the sun //No it’s not! #heresy

@Ptolemaeos @Aristotle +1. There is no way @Pythagoras is right! #AmateurNight

@Plato Deep @Descartes! Been drinking too much Swedish mead? #PartyAllNight

@Descartes @Plato Not mead. Vodka. To keep me warm. Have constant cold in Stockholm. This city will kill me…

@Plato @Socrates I know, I was there remember? Btw, have u thought about the dialogue I showed you? The one about the republic? #WantAdvice

@Macchiavelli @Plato I read it (The Republic)! Nice book, although I don’t agree 100%. The state exists for the people, not the opposite.

@Plato @Macchiavelli I c ur point, but remember – we invented democracy! Don’t f**k with the Greeks! No way a ruler can be 100% right all the time.

@Macchiavelli @Plato That’s not the point. I believe that one man can be smarter than the masses and that he has to know what’s right for them.

@Plato @Macchiavelli Well, It’s not you, that’s 4 sure! You will never sell any books rambling like that. Get UR act 2gether!

@Socrates Gonna be afk for a while. Bad, bad wine… #feelingbad

@BenFranklin @Plato @Macchiavelli Hey guys, we could use some help over here in the US. R U up for some consultancy work? DM if so…

@Heraclitus Go wit da flow, ppl! I have to agree with @IChing. No such thing as a constant environment. Everything changes.

@Demokritos @Heraclitus @IChing The universe is discrete. Atoms. Everywhere. You have been smokin 2 much bad weed my friends…

@Heraclitus @Demokritos Oh yeah? How do U explain a river flowing then, square head? C O N T I N O U S. Not discrete. Help me @IChing!

@IChing @Demokritos Inner truth moves even pigs and fish, and leads to good fortune. There will be advantage in crossing the great stream. Cont…

@IChing @Demokritos …cont… There will be advantage in being firm and correct. Eat that, atom-boy!

@TheRealEninstein I’m relatively certain that you are right @Demokritos

@Macchiavelli #TweetUpFlorence You can count me in also. Anyone want to stay at my place?

@Descartes I will come if @Pythagoras comes. #TweetUpFlorence

@Pythagoras @Descartes Maybe. Depends on however I can travel with @Plato or @Demokritos. Will let U know. #TweetUpFlorence

It tickles the imagination does it not? What might have been? What will come? Today, we have the tools that the philosphers in this example did not. I think it has the power to change the world. Do you?

P.S. Thanks to Ulrika Good who gave me the idea to do this post when she wrote about how we can publish new ideas almost directly if we want.